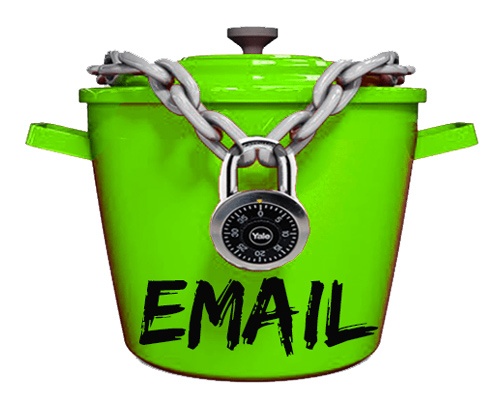 After ten years of email marketing, over 100,000 million emails later, one guiding principle emerges as the most important for getting emails opened. However, getting emails opened is only the first hurdle in your email marketing race. Of course, your prospects will need to read the email (at least the headline) and then click to take action. Finally, they arrive at some landing page or website, and the final tumbler slips into place (or not). Like mirrors directing a laser beam, four crucial elements must align for overall success, email subject line, email headline/content, call to action, target website elements perceivable in the first 5 seconds. You can get the highest possible open rate with a magic subject line but if it isn’t relevant to the content of the email then they won’t click. If the target website isn’t an extension of the offer in the email or out of alignment with the subject they opened on, then they won’t convert on the website. 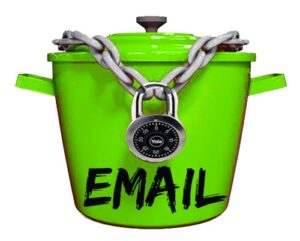 The email open rate is the single factor that can limit the success of the entire campaign since it is the first filter on their path to becoming a lead or conversion. In other words, if they are not interested in the subject line, they will not open the email, and the game is over for that prospect. Before discussing subject lines. Considering the world of your prospect is essential. Will they be reading your subject line and preview text sitting in their car at a stoplight during quitting time traffic, or at their desk on a non-mobile device? Your sending time and audience will determine much of this. If you are a B2C product, then you had better make sure your email and website looks great on mobile. If you are sending a B2B marketing email, you will still see a 50% desktop usage if you send at the right time of the day.

Whatever the case, your prospect’s life was hectic and full before you sent your email. They were not waiting around for a message from you. You might have a cool website or amazing promotion, but it will take some bold statements and a little deception to get your emails opened. The rules for picking a subject line are pretty much like they are for designing your website. You need to objectively view the content and ask yourself if you would react to this as a prospect. This kind of honesty and ability to compartmentalize your own opinions away from your love affair with your product/website/campaign is nearly impossible for most business owners. However, it is the real secret to writing a subject line that gets a high open rate. If you have a 20-30 year old that will be brutally honest about what they think of the subject line, this is your most significant resource. The millennial bullshit meter is like the olfactory system of a bloodhound.

You have patiently waited for the secret email subject line formula, and here it is. It is a combination of mystery and certainty.
It’s confirmed, you won!

In this subject line, you have the certainty of the fact that you won something and the mystery is not knowing what it is. Even a pretty jaded and cynical person would be interested to see the inside of this email. That is the subject line’s only function, just like a headline in a newspaper article, it’s only function to pull you into the opening sentence of the article.

A credibility modifier can add another few percentage points on your open rates. For example:
[Official] It’s confirmed, you won!

Personalization works even better, along with recency confirmations. This increases the certainty factor by connecting it to the reality of the month you are sending it in.

[Official] It’s Confirmed Chris, You Won Our May Prize!

Write down 5 to 10 of your best subject lines and test a few on a small segment of your list. Look at both open rates and click-through rates. You will always be surprised at the differences between subject lines. You will find that different subjects even cause different click-through rates due to setting up certain expectations. In the absence of testing then get multiple opinions from people around you (as young as possible) with the primer question, which one of these emails would you open?